Jikiden means “traditional” or “directly transmitted or passed down from one’s teacher.”

Jikiden Reiki® brings the essence of Reiki as it was originally practiced in Japan in the 1920's and 30's.

Because Jikiden Reiki® did not go through Mrs. Hawaya Takata Sensei,
it does not reflect the changes that were a result of the westernization of Reiki.
You will experience Reiki in its original beauty and simplicity.

Shoden, Level I, is taught over two days.

Both days are full in theory and practice.

You receive two certificates. One in English at the end of class.

The second certificate comes from the Jikiden Institute in  Japan within a month or so and is hand written in Japanese, in the style of certificates originally given to students by Dr. Hayashi 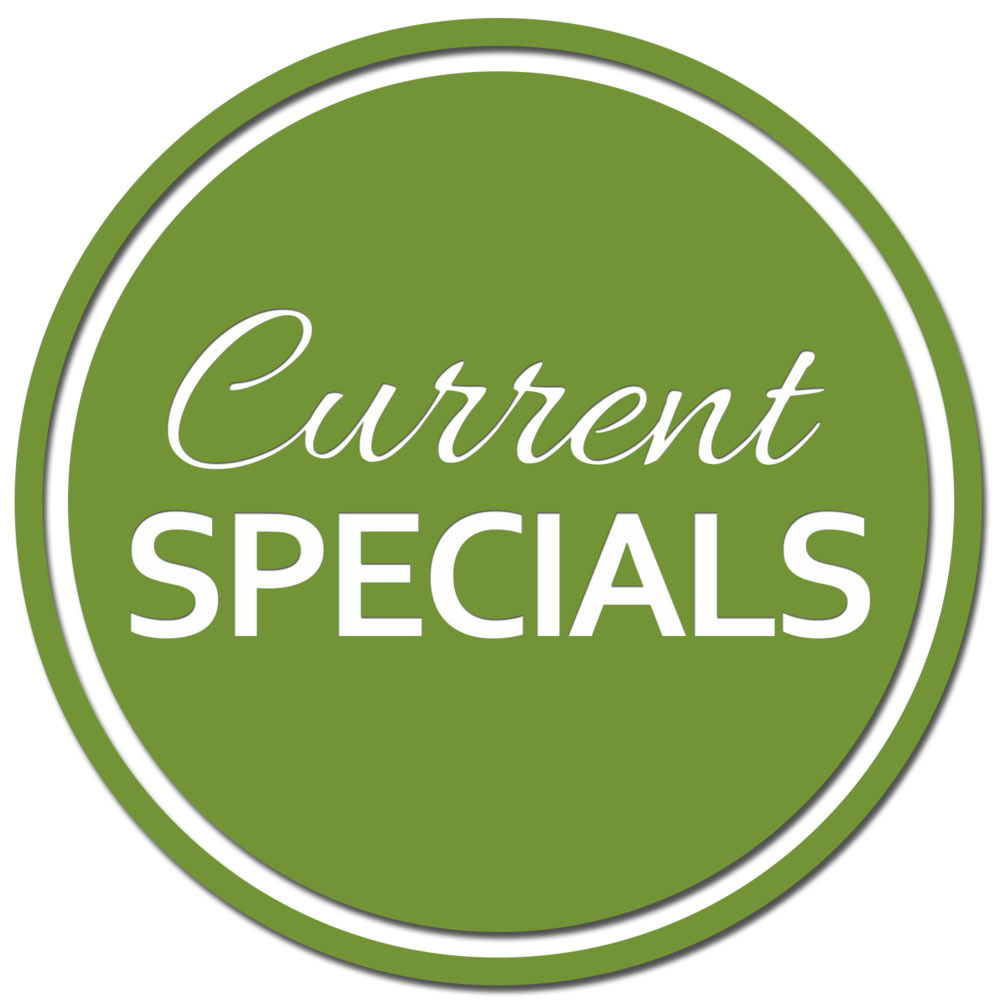 A CREDIT CARD IS REQUIRED TO BOOK AN APPOINTMENT.
There are times when even the best plans don't work out, however, we ask that you make every effort to give at least 24 hours notice when cancelling an appointment.
In the case of a true emergency, or it is your first cancellation, there will be no charge.
However, any future cancellations with less than 24 hours notice will be charged 50% of the cost of the service(s) scheduled.
In the event of a no show/no call, I have no choice but to charge 100% of the cost of the service(s) scheduled. Continued cancellations will require payment in advance for future sessions. Sessions that are part of a package will be forfeited.
Thank you for your understanding.